The Controversy of Being Politically Correct

Let’s talk about physicians & bikinis and other forbidden combinations.

Today, I read an article in Scientific American that shocked me, but not because of the main topic. Researchers looked into the image of physicians on social media and decided that certain attire and opinions are not proper and could damage the reputation of the medical occupation as a whole. This set off a campaign of physicians who posed and posted themselves in a swimsuit (#MedBikini).

“The researchers also concluded that physicians should not post about ‘controversial’ topics such as gun violence or abortion”, quotes the reporter in the SA article. Gasp.

Seriously? Who is more appropriate to discuss these burning matters? Improper handling of these matters ends up hospitalizing or killing people. Physicians are on the frontlines, dealing with the consequences. Politicizing these matters and then being politically correct about them costs lives. What is controversial about the desire to save lives?

Last month, a friend of mine, Hila Solomon, shared a post that linked an interview of mine with esteemed channel 11 news anchor. In her comments, Hila described me as a FEMALE GLADIATOR (in capital letters!) because I dared to voice my strong opinion on several issues. Let’s just say I was far from politically correct.

A female gladiator! The world around me stopped for a split second. What she wrote resonated so strongly within me. Not the meaningless, antiquated [male, sorry…] version, characterized by violence for the sake of pleasing the audience. But rather a contemporary version, powered by infinite access to knowledge, the humility to appreciate that I don’t know what I don’t know and the courage and responsibility to fight for what I believe in.

The more gray hair I fight to cover up, the more humble I become about choosing my battles and voicing strong opinions. The more I invest in my personal development, the more empathetic I am for various stakeholders in a conflict. The more I love my homeland, the less I’m willing to go into politics [I’ll leave it at that].

When I do feel strongly about a subject, I will voice that opinion clearly and I will do what I can, within the confines of my responsibility as a single parent, to help. Lately I have been focused on combating online shaming and bullying of people, after a personal incident that proved how quickly a reputation, built over decades, can evaporate in a split second without verifying facts, just for the sake of a scoop. But, eradicating shaming and bullying online is in the consensus. None of us willingly supports this.

What happens if your opinion is not only NOT in the consensus, it is also banned from discussion or debate in the largest related conferences in the world? This is where the gladiator comes in.

Recently I was asked to mentor a global hackathon to find innovative solutions for unsafe abortion in resource limited countries. Unsafe abortions are attempted by 25M women, hospitalizing 7M and killing 31,000 a year. I wrote about it (see article). I was vocal about it. I was ready to fight for women’s lives, especially those who can’t fight for themselves. I was advised to avoid associating myself with this cause. Risky, I was told.

I believe wholeheartedly that there is no controversy in saving lives. There is only what you are courageous enough to fight for.

What are you willing to fight for? 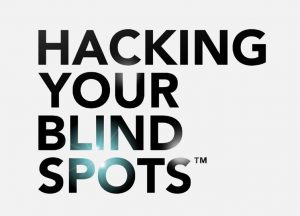 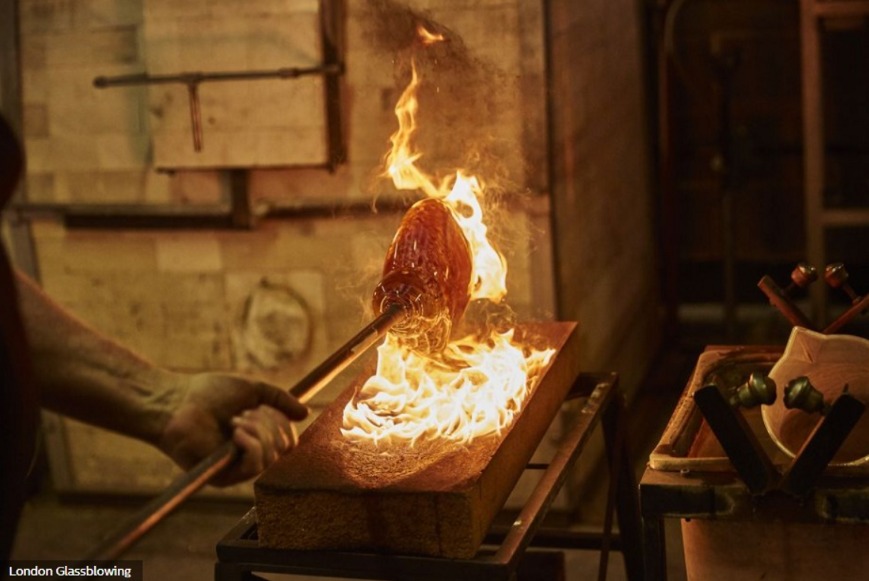